MISSION: Provide knowledge of the ideas in The Philosophy Of Freedom to transform individuals and the world.

"Humankind must realize how the world would be transformed if the meaning of freedom were understood, freedom not in the sense of license, but freedom born of a free spirit and a firmly disciplined mind."

"At the back of my mind there always lurked this question: how could the epoch be persuaded to accept the ideas of The Philosophy of Freedom?"  Rudolf Steiner

This reply was deleted.
E-mail me when people leave their comments –
Follow 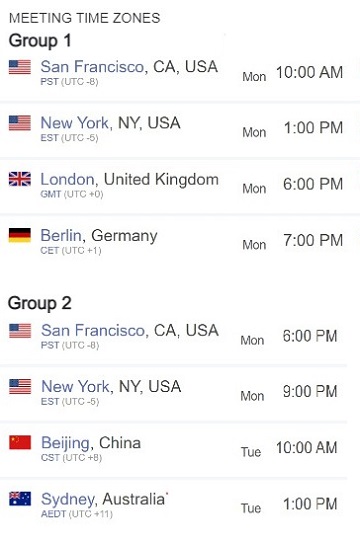 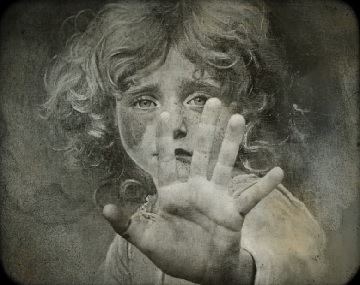 "At the back of my mind there always lurked this question: how could the epoch be persuaded to accept the ideas of The Philosophy of Freedom?" Rudolf Steiner 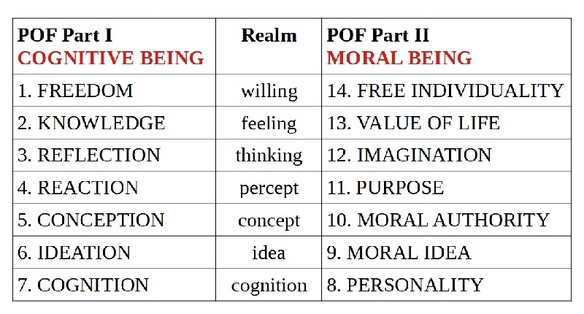 The Philosophy Of Freedom concept cards express all the main concepts in the book for study,…
See More
More…
Loading ... 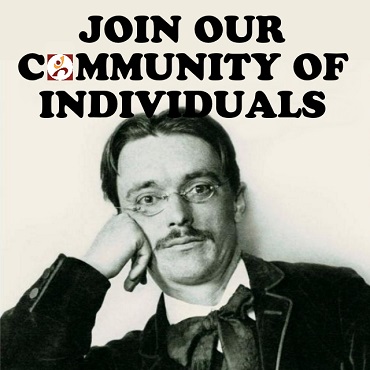 I recommend the new Easier Edition translation of The Philosophy Of Freedom only available on this website. Link

Contact Tom for help with study or other
questions, comments and suggestions.

Peace Based on Freedom, Not Social Justice and its use of Force

"Freedom is the only word which has a ring of immediate truth today… If, instead of such slogans as peace founded on justice, or peace imposed by force, people would only speak of peace based on freedom, then this word would echo round the world and kindle in the hearts of all a sense of security." Rudolf Steiner GA 185 VI