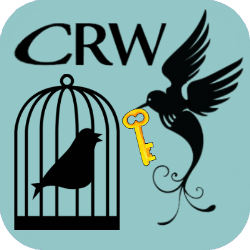 WHAT ARE COGNITIVE RIGHTS?

Science Of Cognition: Cognition is how we acquire knowledge. The science of cognition can lead an individual to free thinking and self-determined action, or it can be misused by creating cognitive bias in the individual. Cognitive abuse has many names such as mind control, brainwashing, or marketing.

Evaluation Of Cognitive Environment: Each day people try to influence our thinking. This can be helpful in our pursuit of truth or it can be cognitive abuse depending on the cognitive environment. The question is whether the environment and methods used are respectful of individual cognitive rights or exploit and manipulate to serve the agenda of another.

Science and ethics
An ethics informed by a science of human well-being is possible with a shared objective knowledge of human freedom as the basis of collaborative support for its unfoldment. A science of freedom lays the foundation of ethical individualism and of a social and political life. 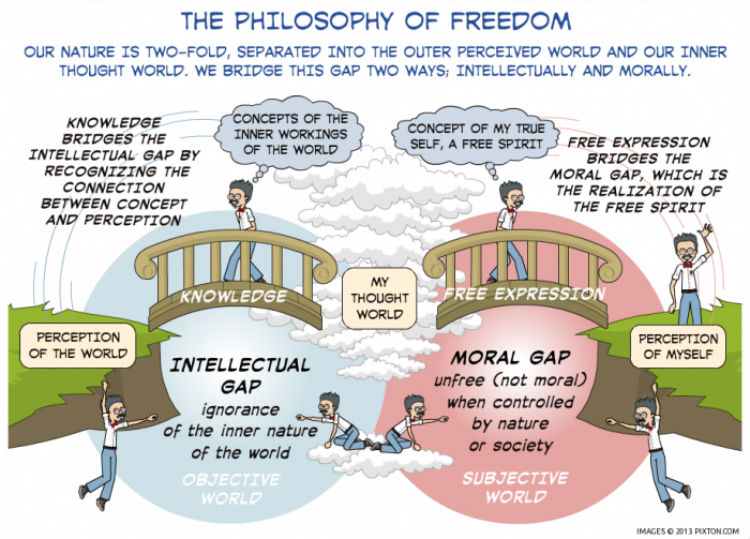 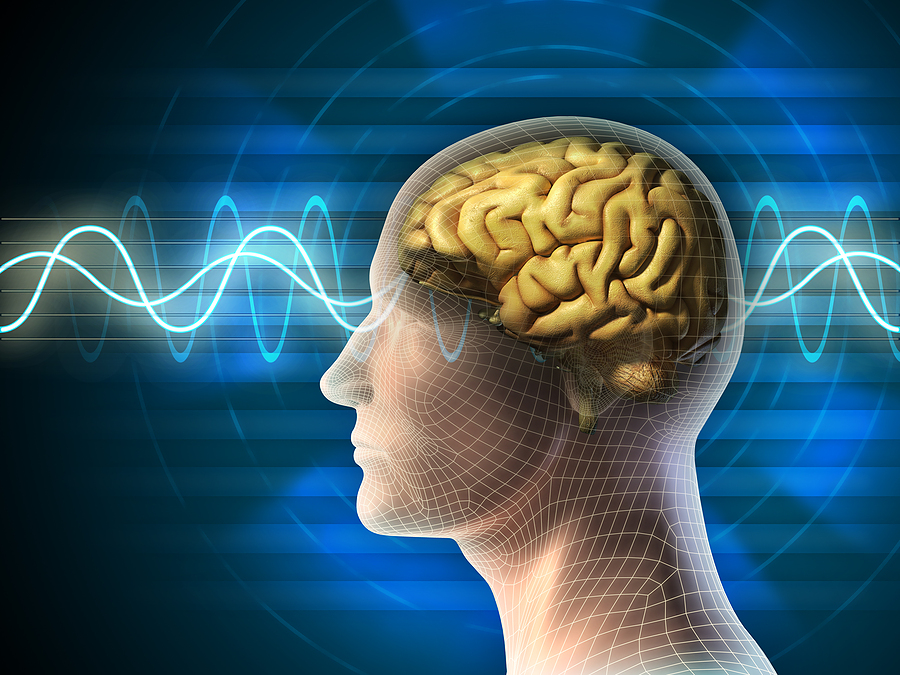 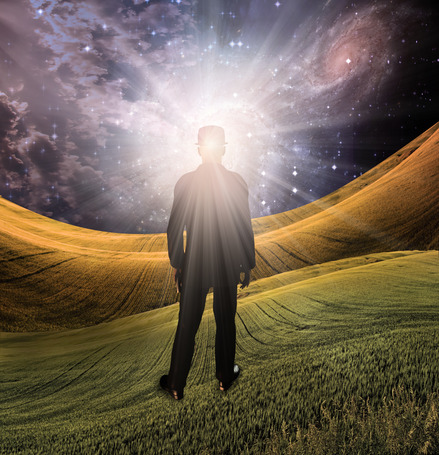