Application of a Science Of Freedom.

An important concept in The Philosophy Of Freedom is the existence of a universal world of ideals. Mathematics shows that there is a universal conceptual world of ideals we can perceive within and a particularized world that expresses those ideals without. Because we gain knowledge in two ways, thinking and observation, we face a duality. But thinking reconciles the separation when it adds the conceptual ideal, such as circle, to a particularized circle in the world. It is easy to see this in mathematics, but this also applies to everything else. 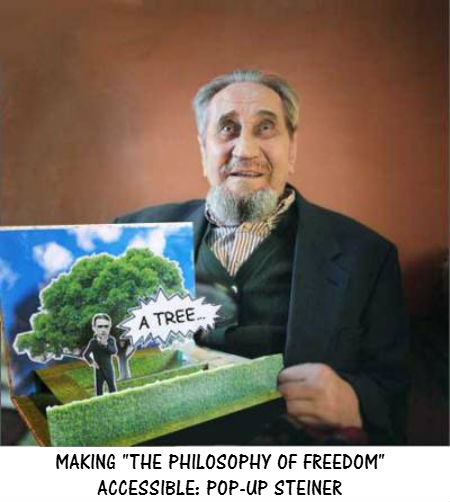 "The Philosophy of Freedom forms the philosophical basis for his later writings." (later writings are Anthroposophy) wiki link

This statement is the death of any interest in The Philosophy Of Freedom. Nobody wants to read an abstract philosophy that gives you nothing other than philosophical support for something else.

The title was even changed to Intuitive Thinking As A Spiritual Path to make it sound more spiritualistic.

It is about science, ethics and how to change the world
If you read the book you find that it is about science, attaining certainty in knowledge rather than belief in doctrines, groups or spiritual leaders. It is about ethical individualism and how to change the world. It is not abstract philosophy but gives descriptions of cognitive processes and life experiences that lead one to free thinking and free action. Rather than being told what to think by an organization, it shows how to stand on your own feet and think for yourself.

The Philosophy Of Freedom is written in an individualist anarchist mood that emphasizes the individual and their will over external determinants such as groups, society, traditions, and ideological systems. This is obvious in the original first chapter, "The Goal Of Knowledge" that Steiner considered the preface. Is this why any institution or leadership would surely have little interest in this book?

Its not about clairvoyance
There is nothing to be found in it to directly support the clairvoyant ability to perceive spiritual worlds, and certainly nothing to support the content of Anthroposophy. You can make a stretch by calling the intuition commonly involved in acquiring knowledge "clairvoyance".

The link that is commonly made to relate it to Anthroposophy is the recognition of a non-physical universal world of ideas that could open the possibility of some kind of higher knowledge. This is true. True, just as the discovery of quantum randomness opens the possibility of free will. My point is that its support of Anthroposophy is not why The Philosophy Of Freedom is Steiner's most important work.

It is a philosophy of life
Most people (99.999%?) will never have an interest in understanding the philosophical basis of Anthroposophy, but each of us have a life and we want a better world. In 1918, while immersed in Anthroposophy, Steiner gives the intended purpose,

"The purpose of The Philosophy Of Freedom is to lay the foundations of ethical individualism and of a social and political life." link

This is the point that this website (philosophyoffreedom.com) will be declaring to the world until it becomes part of the public domain of knowledge. This is something that will bring The Philosophy Of Freedom the interest it deserves. 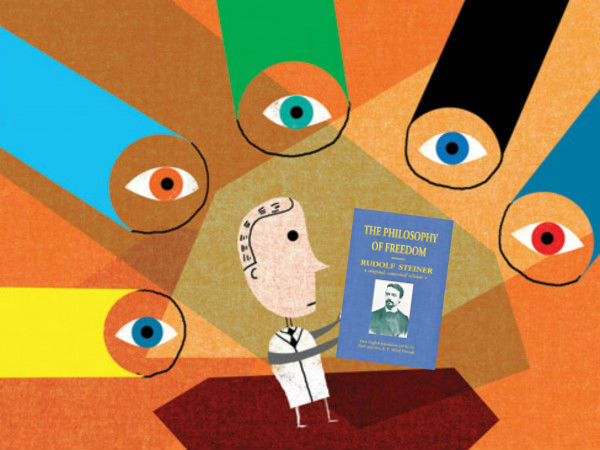 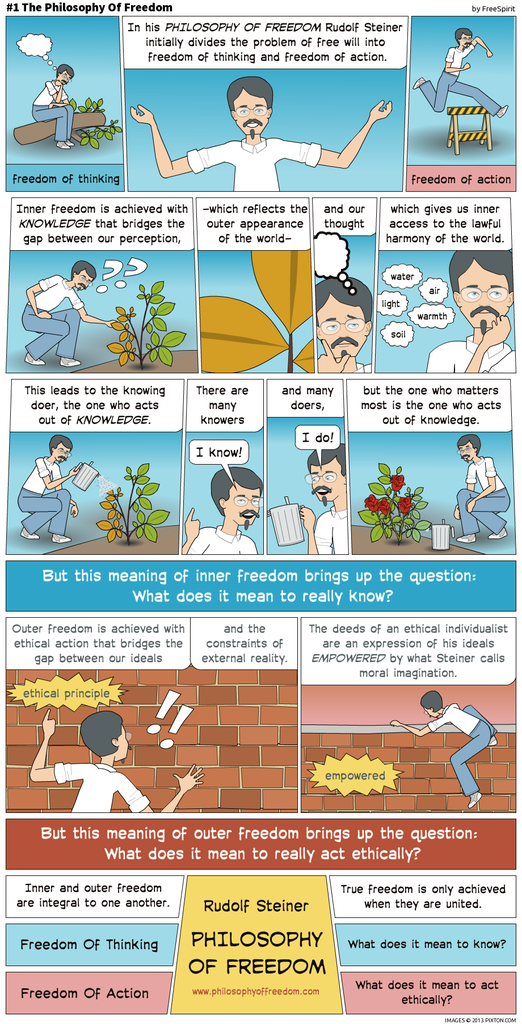 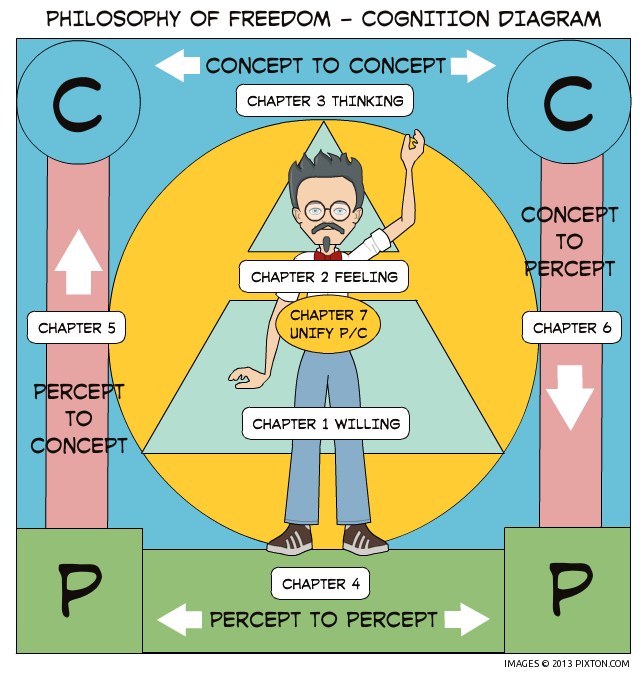