The third view of the discussion of thinking in Chapter 3 is Realism, so the Realist is interested in "thinking observation" as the way to know the external world. 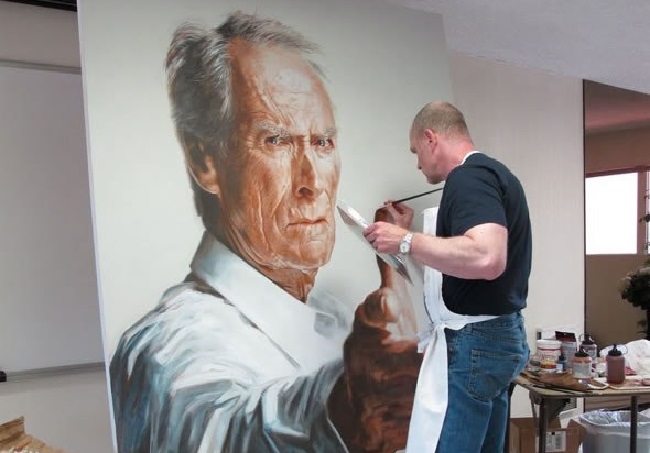 By listing the thinking and acting characteristics of the Realist worldview found in The Philosophy Of Freedom, a personality type unfolds.

Realism: One thing is clear –there is a world spread out around us. I recognize the external world, it is something I can see and think about. I restrict myself to what I see around me.

2.3 Realist pursuit of knowledge: Realism
“If one would really know the external world, one must turn one's eye outwards and draw on the fund of experience. Without experience Mind can have no content.”

3.3 Realist thinking: Thinking Contemplation Of Object
“Thinking activity which is directed solely on the observed object (external world) and not on the thinking subject.”

4.3 Realist perception: Pure Perception
“All that is perceived before thinking begins is the pure content of perception. The world would appear as a mere chaotic aggregate of sense-data, colors, sounds, sensations of pressure, of warmth, of taste, of smell, and, lastly, feelings of pleasure and pain. This mass constitutes the world of pure unthinking perception.”

5.3 Realist knowing: World Complete In Itself
“The picture which the thinker constructs concerning the phenomena of the world is regarded, not as part of the real things, but as existing only in men's heads. The world is complete in itself even without this picture. Set the plant before yourself. It connects itself, in your mind, with a definite concept.”

6.3 Realist individual representation of reality: Representation Of “Real” Object
“An idea is therefore nothing but an individualized concept. And now we can see how “real” objects can be represented to us by ideas. The full reality of a thing is present to us in the moment of observation through the combination of concept and percept.”

7.3 Realist cognition: Reconcile Familiar Percepts and Concepts
“A world of percepts, conditioned by time, space, and our subjective organization, stands over against a world of concepts expressing the totality of the universe. Our task consists in reconciling these two spheres, both of which we are familiar.”

8.3 Realist personality: Feeling Is Real
“Feeling is something real but incomplete which, in the first form in which it is given to us, does not yet contain its second factor: the concept or idea. In actual life, feelings, like percepts, appear prior to knowledge.”

10.3 Realist moral authority: Reject Inferring Unexperienced Reality
“Whereas the Materialistic Dualist turns man into an automaton, the Spiritualistic Dualist makes man the slave of the will of the Absolute. Any metaphysical realism which infers something outside man as true reality and which does not experience this reality, is out of the question.”

11.3 Realist purpose: “Real” Factor In Purpose
“In order to have a purposive connection it is not only necessary to have an ideal connection of consequent and antecedent according to law, but the concept (law) of the effect must really, i.e., by means of a perceptible process, influence the cause.”

12.3 Realist moral idea: Moral Technique
“Moral action, in addition to the faculty of having moral ideas (moral intuition) and moral imagination, is the ability to transform the world of percepts without violating the natural laws by which these are connected. This ability is moral technique.”

13.3 Realist value of life: Service To The World
“He attempts, in keeping with the fashion of our age, to base his world-view on experience. By observation of life he hopes to discover whether there is more pain or more pleasure in the world. It is man's duty to permeate his whole being with the recognition that the pursuit of individual satisfaction (Egoism) is a folly, and that he ought to be guided solely by the task of unselfish service to the world."

14.3 Realist individuality: Social Position
“Man sees in woman, woman in man, almost always too much of the generic characteristics of the other's gender, and too little of what is individual in the other. In practical life this does less harm to men than to women.”