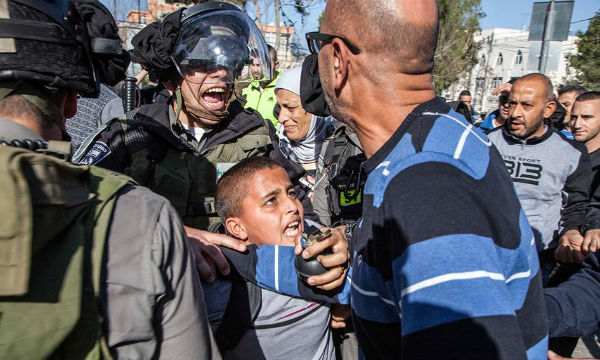 "To let our moral substance (our moral ideas) express itself in our life is the moral principle of the human being who regards all other moral principles as subordinate. We may call this point of view Ethical Individualism." POF 9-7

The highest principle of an Ethical Individualist is to express one's moral ideas in life. That is, to take ethical action. We were all grieved over the Israeli bombing of the Gaze Strip in 2014 which killed 1473 civilians, but how many of us did anything about it? 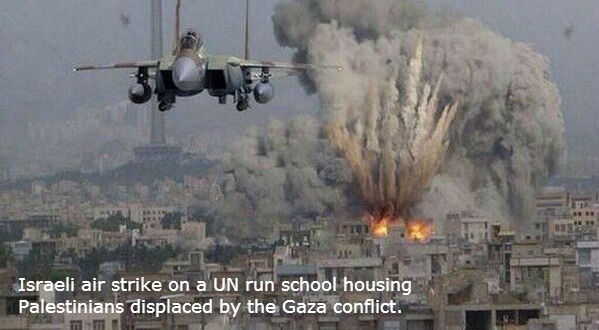 Over 500 children were killed, 3374 injured with 1500 orphaned, twenty-two schools were completely destroyed and 118 schools damaged.

You can be sure that the widespread Israeli campaign of violence to weaken and terrorize the Palestinian people has successfully left the soul of every surviving Palestinian child with deep wounds and traumatizing memories. Even after years have passed, such unresolved trauma can trigger symptoms that profoundly disturb the development of children and adolescents.

We all know that what is being done to the Palestinian children is not right. Thankfully, there are some who are taking direct action. The Friends of Waldorf Education sent a crisis intervention team to Gaza to help the traumatized children. 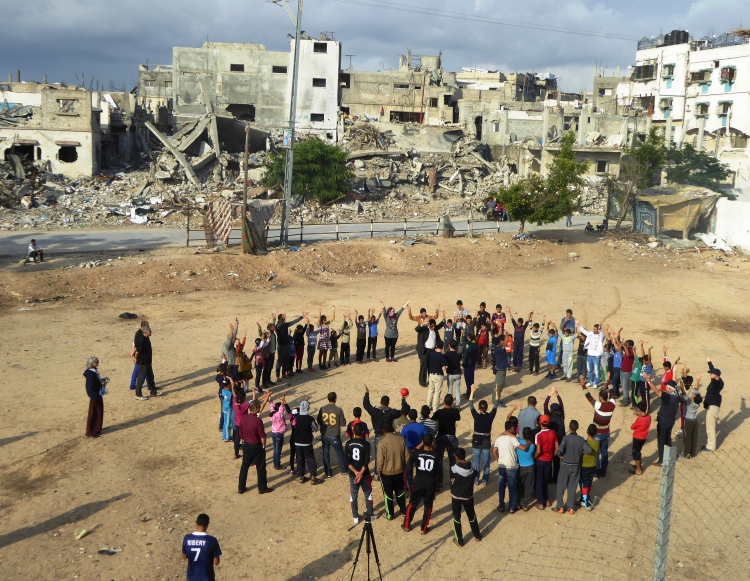 By providing stabilizing actions on the basis of Waldorf education emergency pedagogy, they are aiding the traumatized Palestinian children by providing ways to process the traumatizing experiences. These emergency pedagogic interventions help prevent potential long-term post-traumatic stress disorders. The Ethical Individualist is an ethical activist. 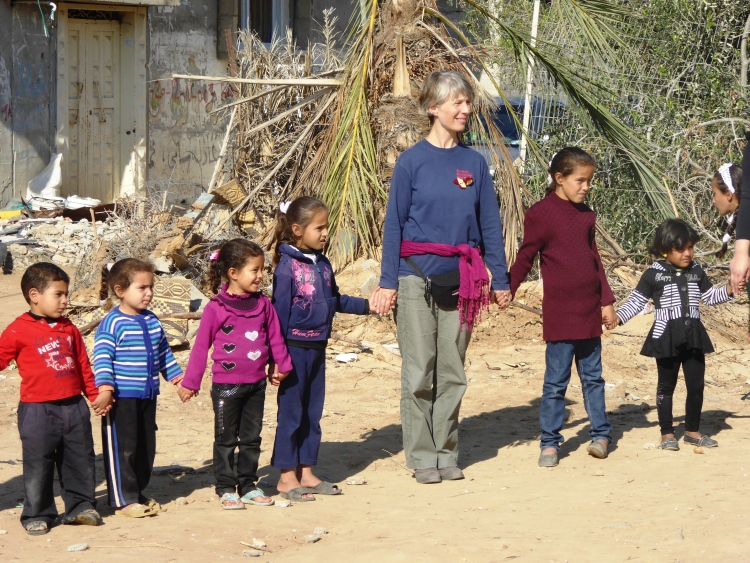 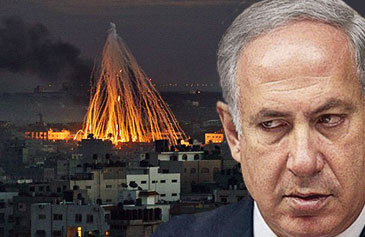