I posted this on some political sites...
Read more…

“That campaign ought to be directed to sustaining a popular movement which will use the election as an incentive," said Chomsky. "And unfortunately, it’s not. When the election's over, the movements will die. The only thing that’ll ever bring about meaningful change is ongoing, dedicated popular movements which don’t pay attention to the election cycle. It’s an extravaganza every four years but then we go on.”

Rudolf Steiner thought that an understanding of human freedom could be the foundation to sustain a social and political movement. A movement needs core principles to understand itself. What would a list of principles from The Philosophy Of Freedom look like that could sustain a movement?

How do you turn ETHICAL INDIVIDUALISM into a movement? Spiritual science leaps far beyond TPOF into an unsure "belief" system. Could you connect with the times better with an INDEPENDENT PROGRESSIVE movement as TPOF can be read as contrasting CONSERVATIVES (fixed, traditional) with PROGRESSIVES (change, progress, evolving) 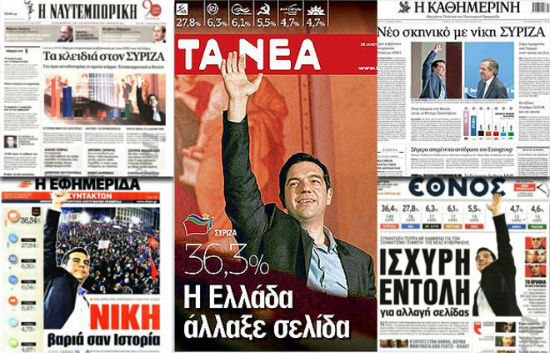