Maybe I will spend my time taking on Ayn Rand and her influence in politics by offering an alternative philosophy.

Ayn Rand’s philosophy of “selfish individualism” now dominates the thinking of the leadership of the conservative movement and the Republican Party. She claims to know the human being. Maybe I will contrast her selfish individualism with another philosophy of “ethical individualism”. Political platforms are an expression of values. The Republican platform is strongly influenced by Ayn Rand’s values. Are progressive values rooted in a different understanding of the human being?

“Man — every man — is an end in himself, not the means to the ends of others. He must exist for his own sake, neither sacrificing himself to others nor sacrificing others to himself. The pursuit of his own rational self-interest and of his own happiness is the highest moral purpose of his life.”
–Ayn Rand, 1962

“If a man strives towards sublimely great ideals, it is because such ideals are the content of his being, and to realize them brings an enjoyment compared with which the pleasure that is drawn from the satisfaction of commonplace needs is a mere nothing. Idealists delight in translating their ideals into reality.” –Rudolf Steiner, 1894 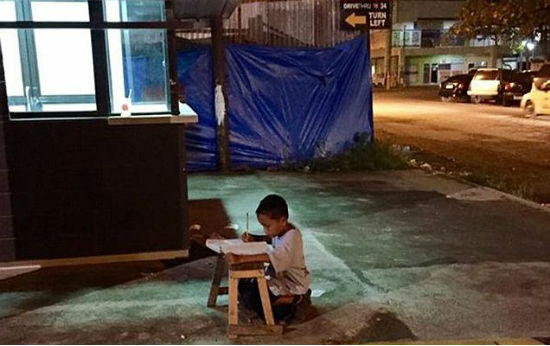 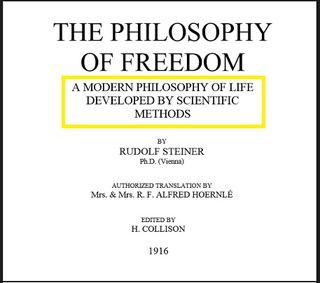