Analytics shows that the majority of people who visit this website, philosophyoffreedom.com, are under the age of 35. This is significant as the organization intended to preserve Rudolf Steiner's legacy, the General Anthroposophical Society, is growing more elderly and declining in membership. Steiner's pre-theosophy message of science and Ethical Individualism was ahead of its time and is only now finding a new audience of free spirits that is unreachable by an authoritarian Society. 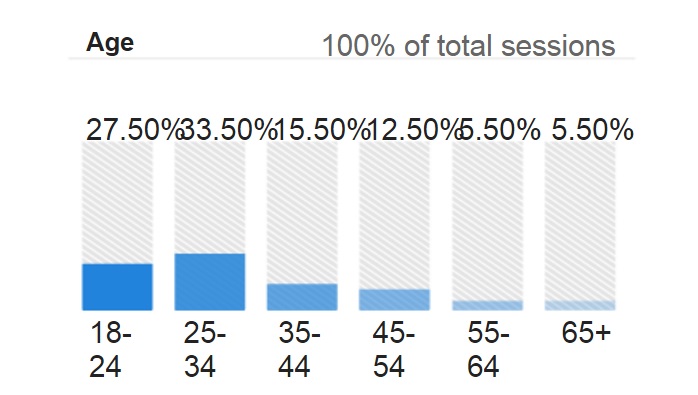