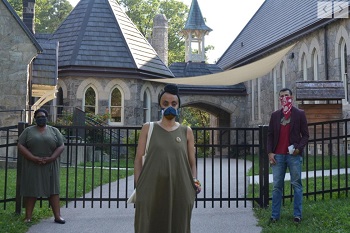 Here is an example of how divisive the Anti-racist movement can be to a school. Everything becomes some kind of offensive microaggression. Nothing you do will be good enough.
Concerned parents speak up about racism, discrimination at Waldorf School of Philadelphia Aug 15, 2020

"The Anthroposophical Society is averse to any kind of sectarian tendency. Politics it does not consider to be among its tasks."
Rudolf Steiner. The Life, Nature and Cultivation of Anthroposophy.
Life/Anthroposophy GA 26: Letters to Members January 13, 1924 LINK

TIME TO SUE SCHOOLS: Today, President Biden doubled-down on critical race theory in the federal government. In response, I am announcing a new coalition of legal foundations and private attorneys that will wage relentless legal warfare against race theory in America's institutions. The fight is on. 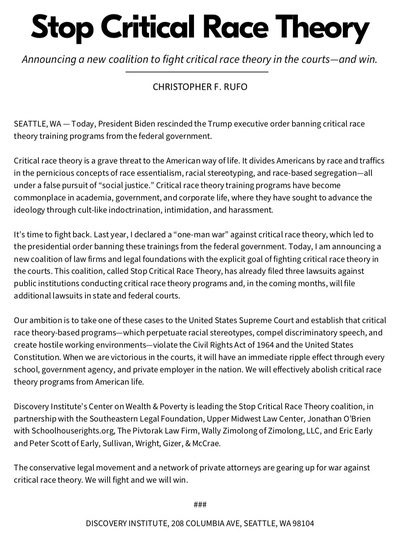 Defending Steiner Waldorf Education From The Materialistic Worldview Of Anti-Racism

Dangerous People Are Teaching Your Kids

BLM Kids Anti-Racist Book: "Not My Idea: A Book About Whiteness" (whiteness bad)

Jordan Peterson - How to prevent kids from indoctrination in schools:
Talk to the school.
Formulate your arguments
Form a coalition
Lay out a strategy of ideational war
Have a plan if nothing changes 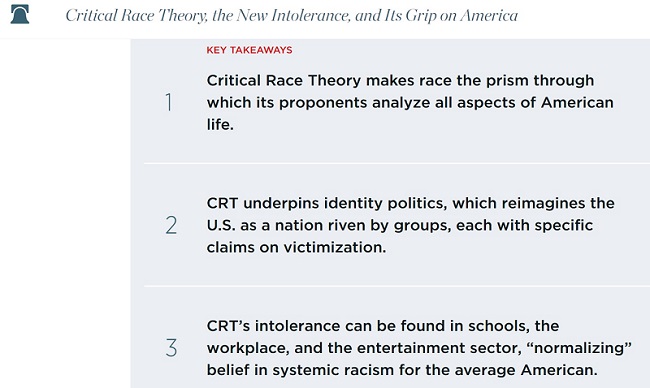 How To Fight Woke Brainwashing Of Your K-12 Kids

What You Need To Know About Critical Race Theory | Christopher Rufo

Parent Speaks Out Against Anti-Racist Education

The TRUTH About Critical Race Theory

Dealing with Woke Ideology (in your school) with James Lindsay

The New Religion of Woke Millennials

Saying No to Critical Race Theory Rudolf Steiner: Is Calling Someone A Racist Helpful?

The Anti-White Indoctrination of School Children

What is Critical Race theory and why did Trump Ban it?