The Association of Waldorf Schools of North America (AWSNA) is the accrediting agency for Waldorf schools and institutes in Canada, the United States, and Mexico. They are supposed to "strengthen and nurture Waldorf education and to advance Waldorf principles worldwide", not destroy Waldorf education by promoting extreme Left wing politics and the cult of Woke ideology.

Here are examples taken from AWSNA's Anti-Racist Resources that they are promoting to Waldorf Schools and communities. 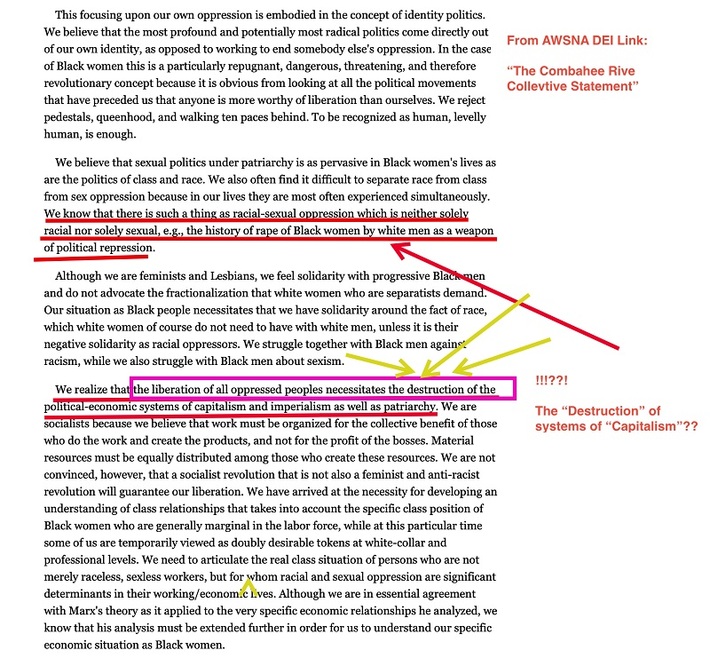 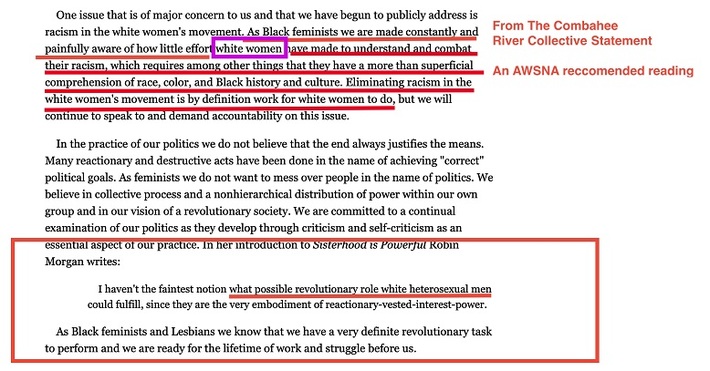 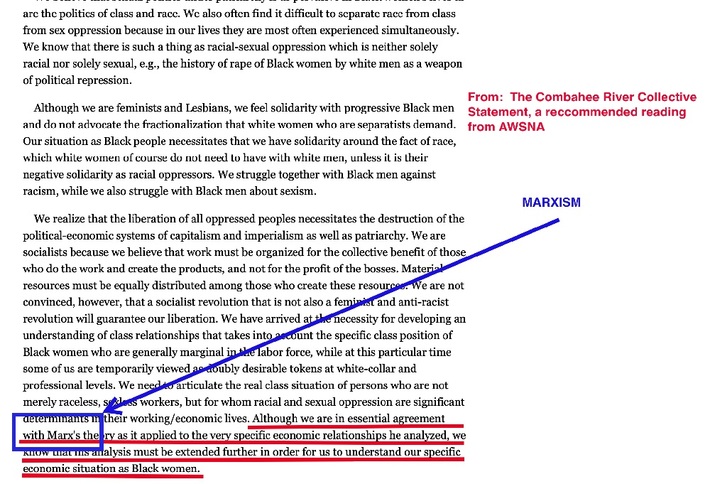 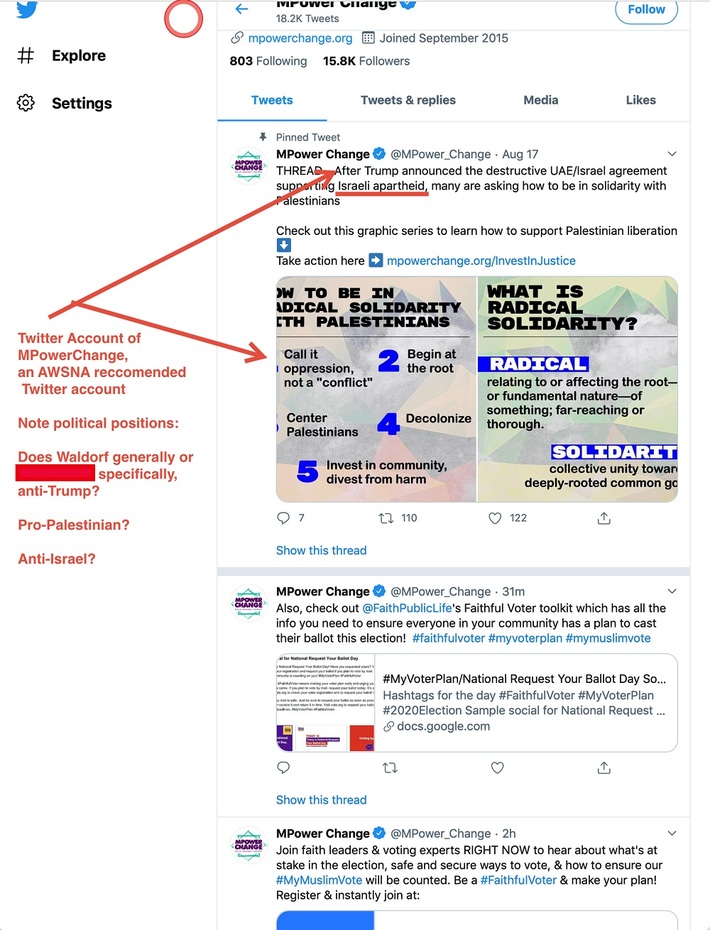 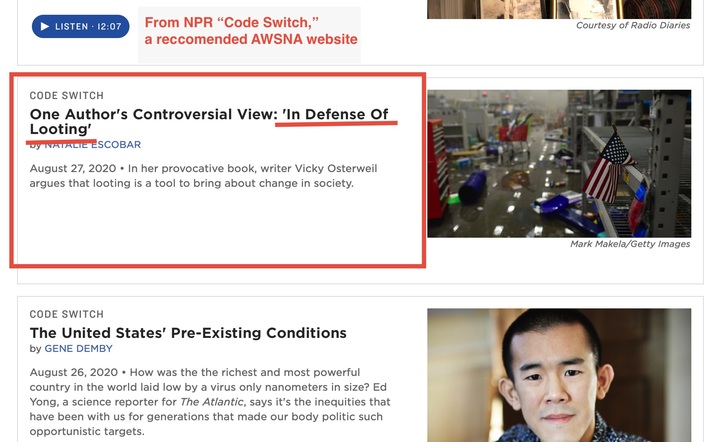 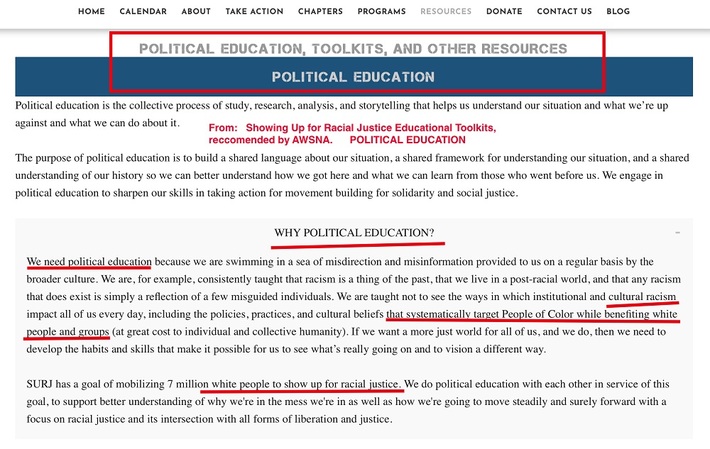 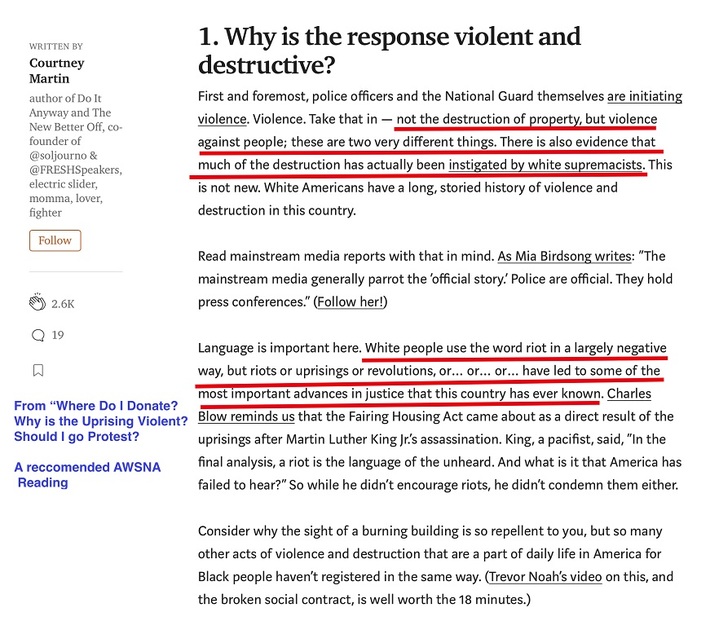 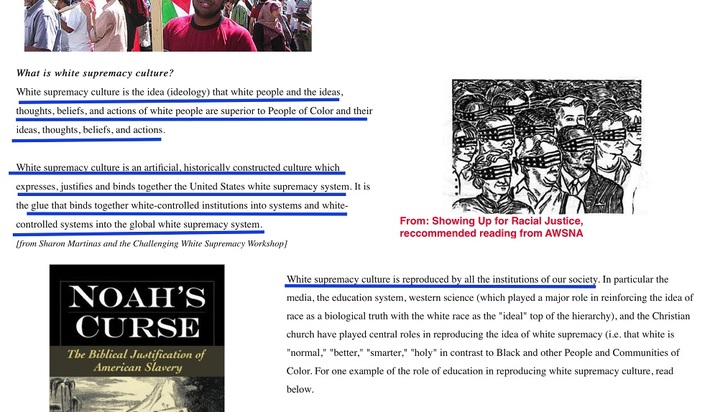 AWSNA: YOUR WEAPONS ARE MICROAGGRESSIONS 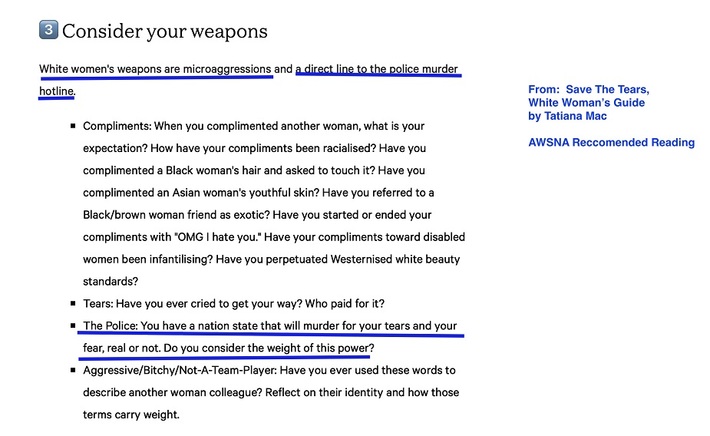 Here are AWSNA's Anti-Racist Resources for Waldorf Schools. Check them out and post your results. These school resources are highly political, Anti-Trump and pro-Marxism including the most vile examples of overt anti-white racism.

How to talk to children about racism and violence: resources for teachers, parents and guardians

Anti-racism Resources for White People: a compilation of resources for white people and parents to deepen our work in anti-racism

Array Now: Started by Ava DuVernay, director of Now They See Us, this is a compilation of African American independent films – an array of stories and voices.

75 Things White People Can Do for Racial Justice: Curated by Medium and updated regularly.