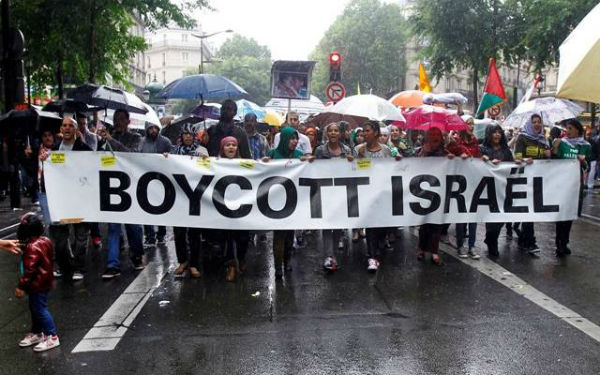 Anti-aparteid movement gaining momentum
The BDS movement is gaining momentum each day. Norwegian and Dutch corporations sold off shares from companies involved in the Palestinian Territories, student groups in Britain, the United States and Canada have thrown their support behind it, scientists like Stephen Hawking are refusing to attend academic conferences in Israel and South Africa’s Bishop Desmond Tutu called on churches to turn their backs on companies that profit from the occupation.

The membership of the Association for Humanist Sociology, an organization dedicated to scholarship and action in the service of justice and peace, voted to support the boycott of Israel.

Apartheid Israel
For nearly half a century, Palestinians have lived under a form of apartheid in the West Bank, East Jerusalem and Gaza, denied the most basic freedoms and rights. They have been ethnically cleansed, imprisoned en masse, walled up in ghettoes, and had their lands stolen and their homes and agricultural crops destroyed. Palestinian citizens of Israel, who comprise approximately 20% of Israel’s population, have endured systematic discrimination in a state that explicitly privileges Jewish citizens over all others. 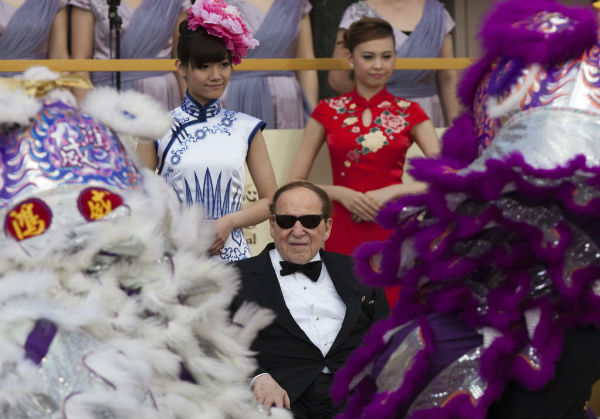 Casino magnate Sheldon Adelson seeks a permanent Jewish apartheid state
Adelson is a vocal supporter of a single state in which Israel annexes the occupied territories and denies equal rights to Palestinians who he has derided as “an invented people”.

The Forward, which first reported the summit, said that the billionaire Jewish mega-donors include the Hollywood entertainment mogul Haim Saban and an Israeli-born property developer, Adam Milstein.