From the Magazin für Literatur of 30 September 1898. This translation, according to text in Volume 31 of the Complete Edition of the works of Rudolf Steiner, consistes of two letters: the first from John Henry Mackay to Rudolf Steiner, Bn 31.2.30, and the second, an answer from Rudolf Steiner to Mr. Mackay, Bn 31.2.31. Translated by Daniel Hafner: first English translation, revised as of February, 2007. Reproduced here with the kind permission of the translator, and the Rudolf Steiner Nachlassverwltung, Dornach, Switzerland. - See more at: http://wn.rsarchive.org/Articles/Anarcy_index.html#sthash.f3XNETIx.dpuf 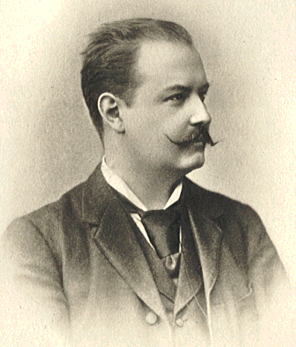