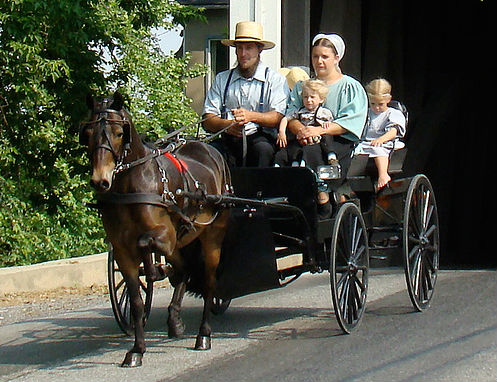 Computers aren't television
What began earlier as a justifiable Waldorf attack on the passive non-creative activity of television watching was transferred to computers. Computers are much different. They give immediate access to the worlds knowledge and new programs are being released daily to encourage creative and attentive activity. It is possible to collaborate with other people and schools on a global scale.

Is it the teachers?
The anti-technology attitude varies from school to school. Former student Pippi Groving said, “I went to a Waldorf School where the teachers were old wrinkled hippies very much against anything new. I had to write everything by hand even to the last day in 12th grade. My friends from Waldorf Schools in the other big cities in Denmark were encouraged to use computers.”

Is it the leaders of Anthroposophy?
Waldorf schools are based on the teachings of Anthroposophy. Renowned anthroposophist Sergei Prokofieff wrote a remarkable article entitled “The Being of the Internet,” in which he argued that digital media is a carrier of such darkness that it is unredeemable.

Is it Rudolf Steiner?
Rudolf Steiner followed and was educated in the most current advances in science of his day. He did not fear technology. He encouraged the type of clear thought training required in the technology field received by computer scientists, engineers, researchers, and mathematicians that discipline the mind. Education technology is a tool and introduction to the thought training that is a prerequisite to attain human freedom described in his Philosophy Of Freedom.

Waldorf answer
Waldorf considers the appropriate time for computer use in the classroom and by students is in high school. They believe the students interact with one another and with teachers better without education technology. Students can develop their knowledge, skills, abilities, and inner qualities better without it.