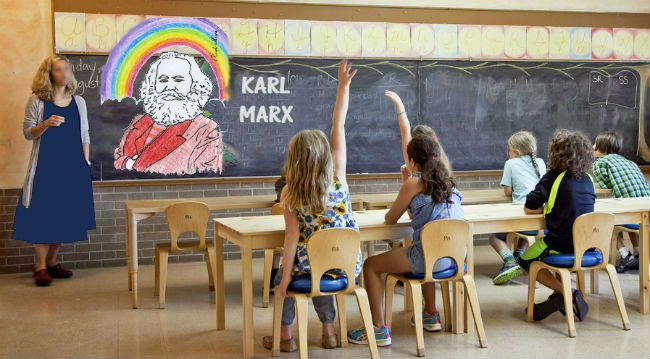 Rudolf Steiner: Peace Based On Freedom, Not Social Justice
"Freedom is the only word which has a ring of immediate truth today… If, instead of such slogans as peace founded on justice, or peace imposed by force, people would only speak of peace based on freedom, then this word would echo round the world and kindle in the hearts of all a sense of security" 1918 Rudolf Steiner

Rudolf Steiner's Waldorf School Movement was intended to develop the child's free spirit. Waldorf schools are now moving in a different direction --social justice. On the surface, social justice attitudes seem like positive values to promote, for who wants to see people oppressed? But is such an approach too one-sided for a classroom, particularly one filled with children in their formative years? Will children develop a narrow view of life and history if they are taught to view themselves and others as either victims of oppression or as guilt ridden oppressors?  The oppressor / oppressed standpoint of social justice is a divisive Marxist political view of the world that places one group against another, one family member against another leading ultimately to the Hobbesian nightmare of the war of all against all Steiner warned us about.

Titles for two key-note lectures were:
1. Social Justice as a Goal of Education
2. Looking at Ourselves: Social Justice & Self Development
Should the goal of Waldorf education be social justice? Is social justice a path of human self-development? A causual reading of Steiner's Philosophy Of Freedom will show the utter absurdity of these ideas. It is embarrassing to see such nonsense associated with Rudolf Steiner. 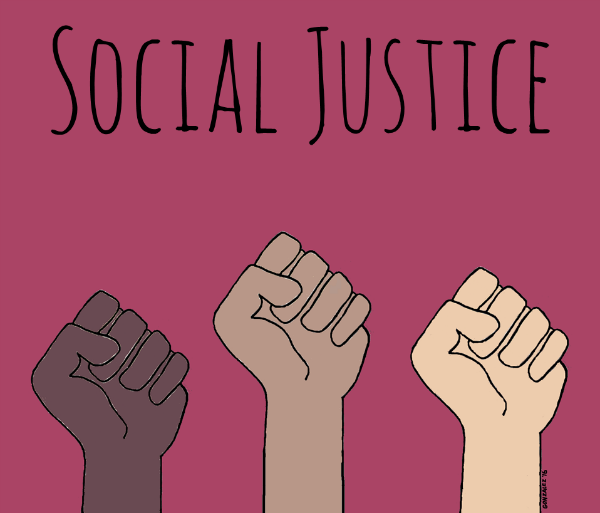